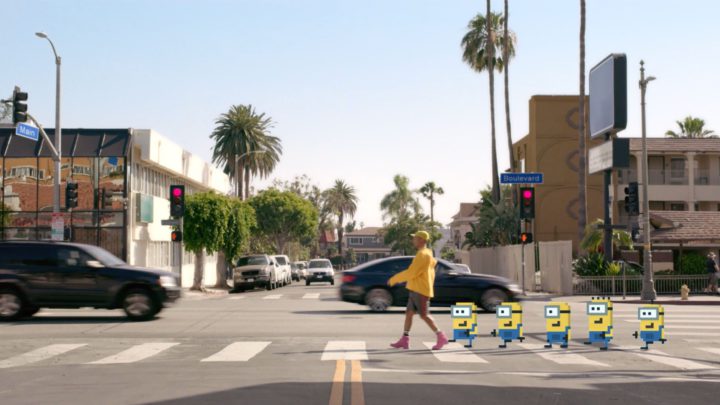 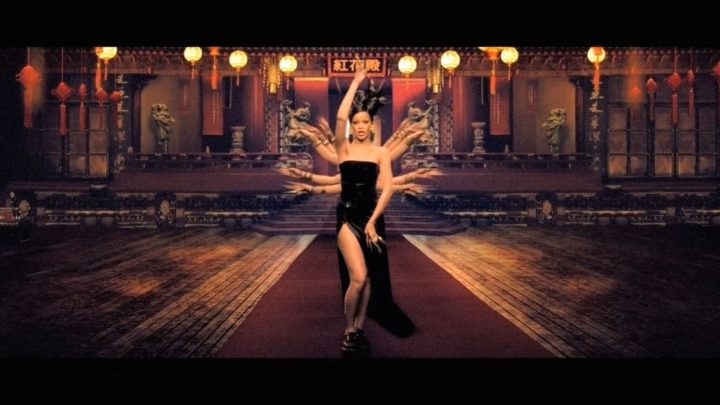 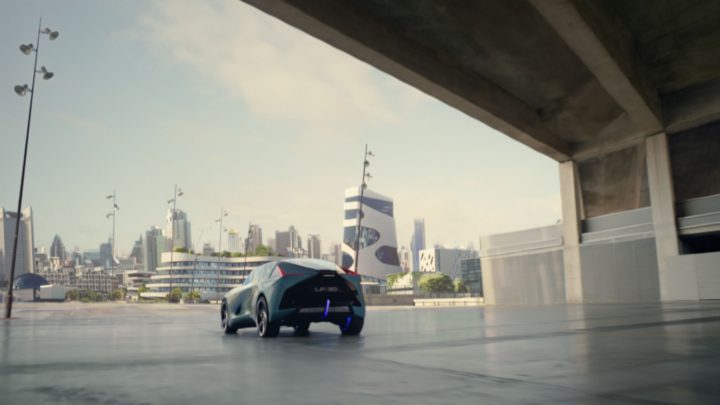 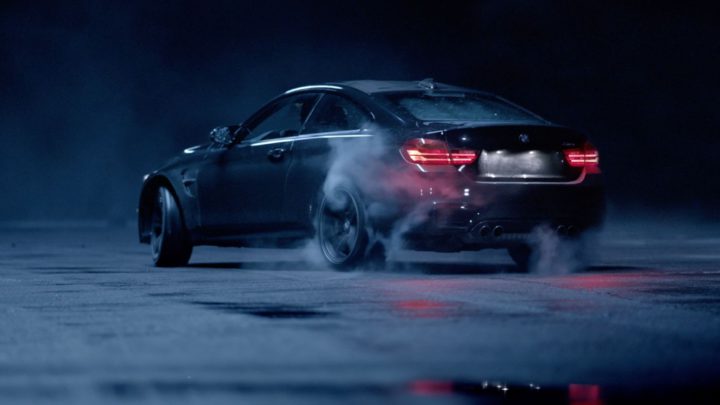 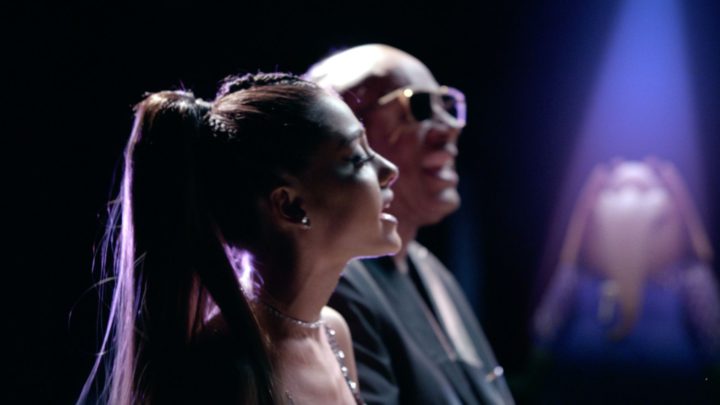 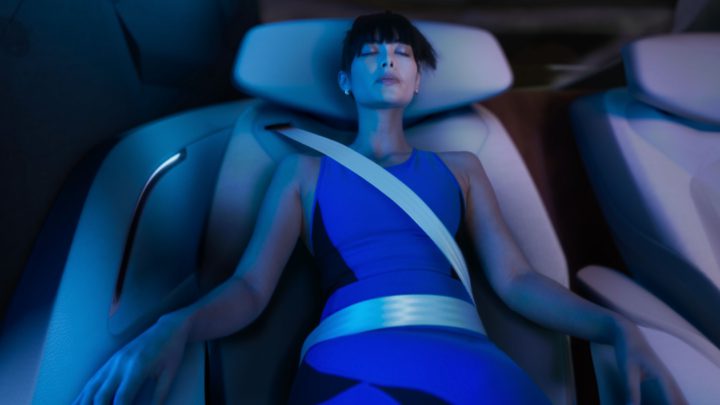 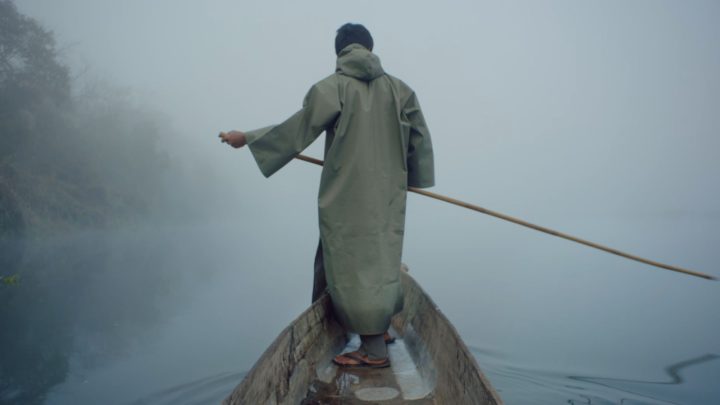 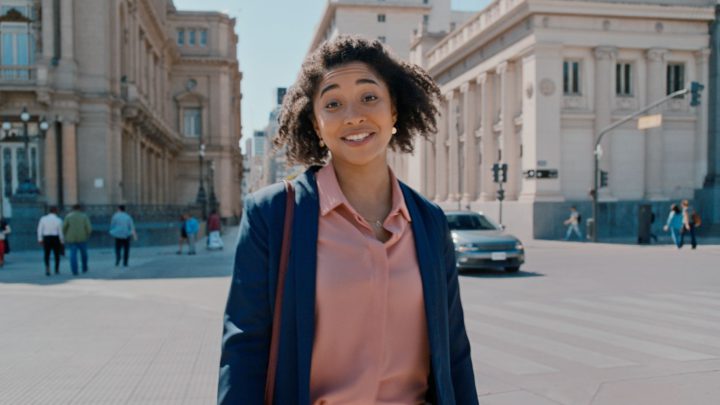 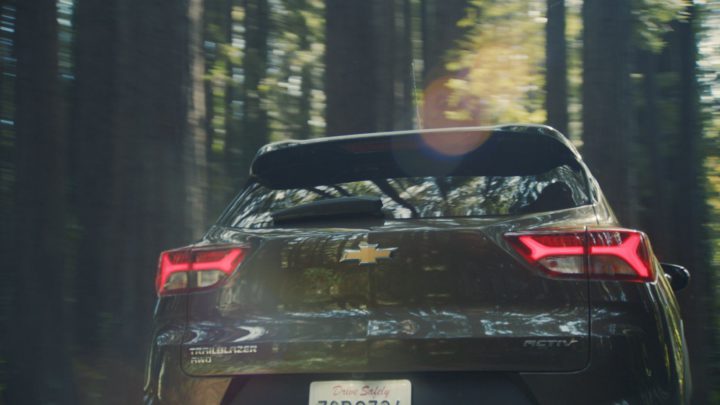 His films have been shown at international festivals and museums including MoMA PS1 andthe Museum of Art and Design in New York, the Tate Modern in London and Palais de Tokyo in Paris.

Alan has served as a judge for The One Show, ADC and AICP, and regularly speaks at conferences across the world. With a focus on automotive, fashion and technology, his eye for design, storytelling and visual effects has created award-winning work exploring the intersections between art, music, advertising and culture.