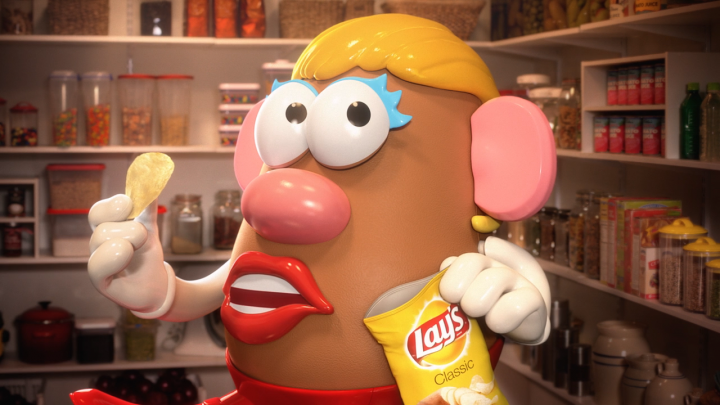 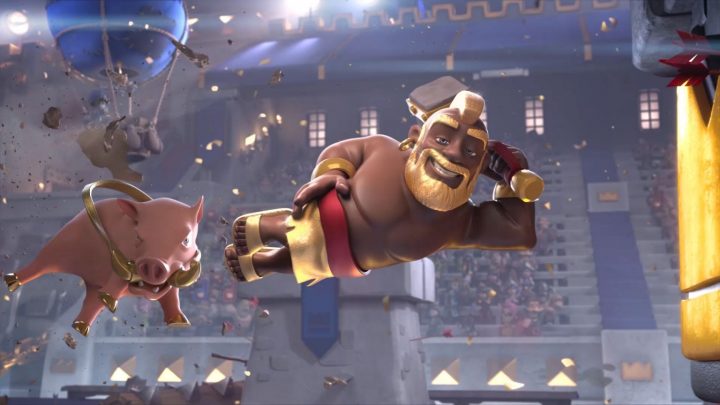 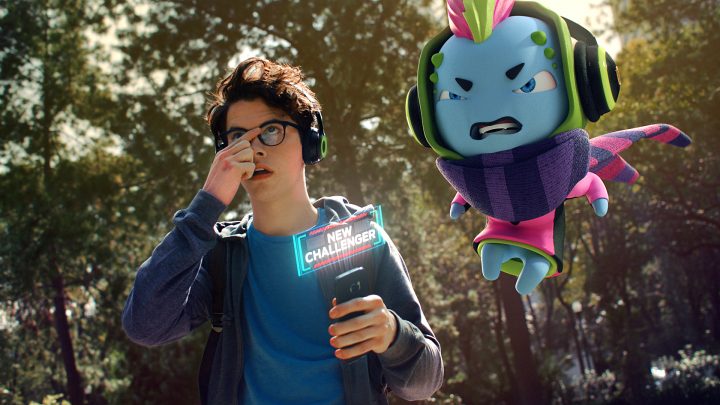 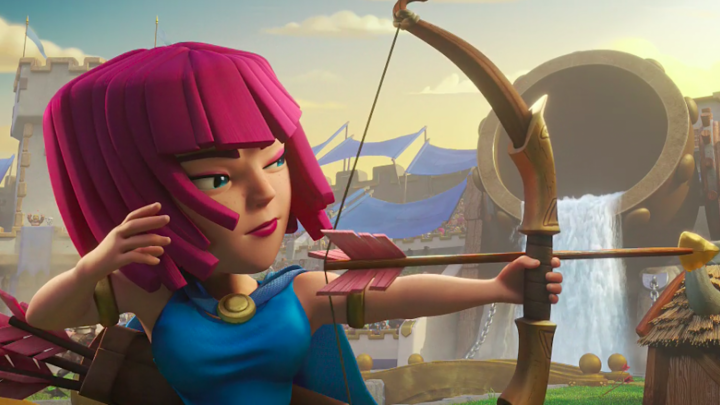 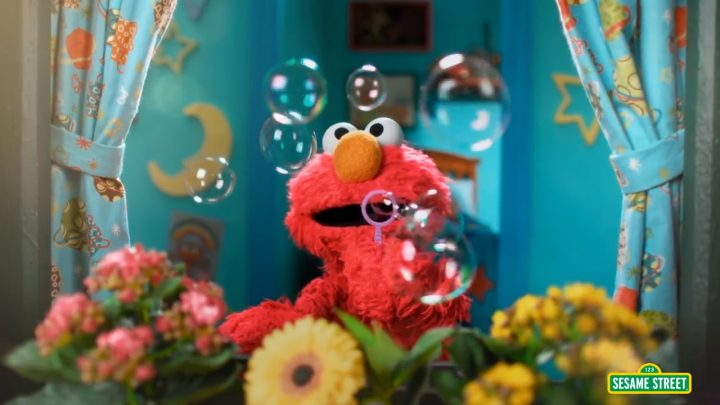 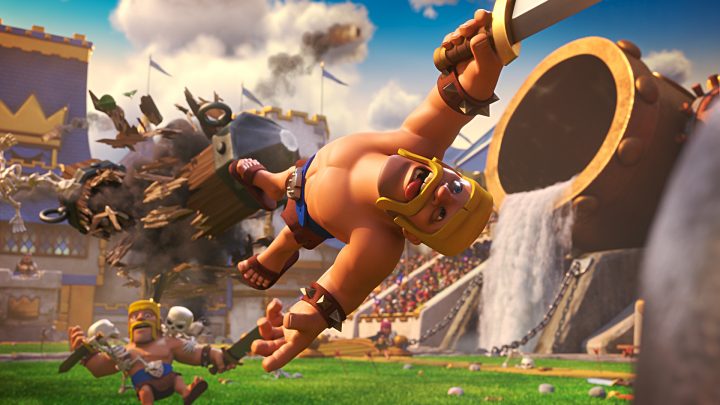 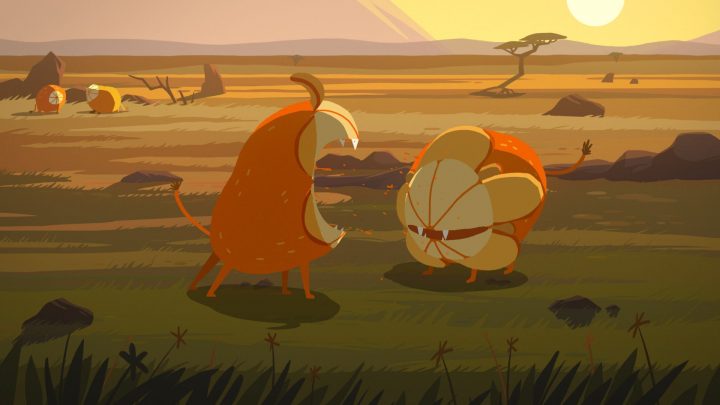 Fruits and Their Mating Games 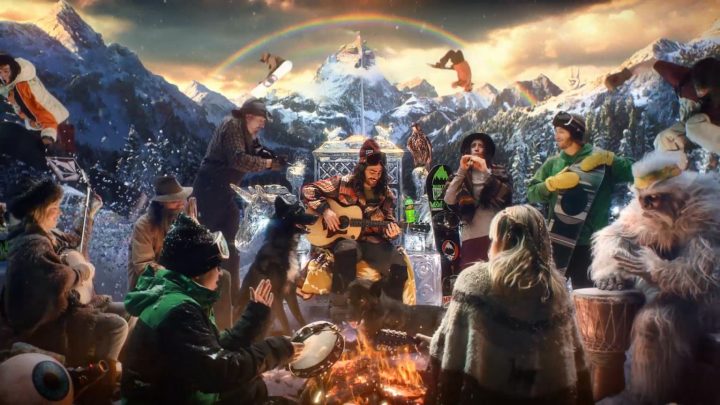 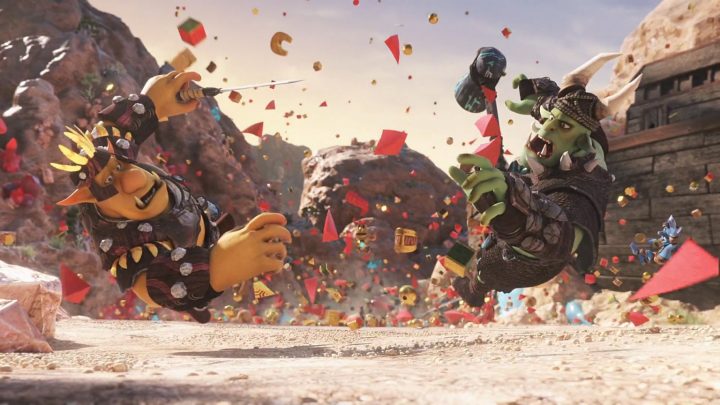 Growing up, he idolized the films of Stephen Spielberg, influencing his approach to storytelling and his passion for adventure. Borja is incredibly detail oriented when it comes to his work and passionate about every aspect of the process.