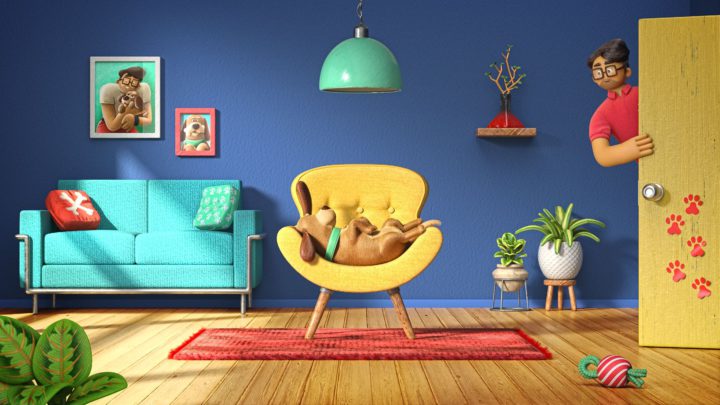 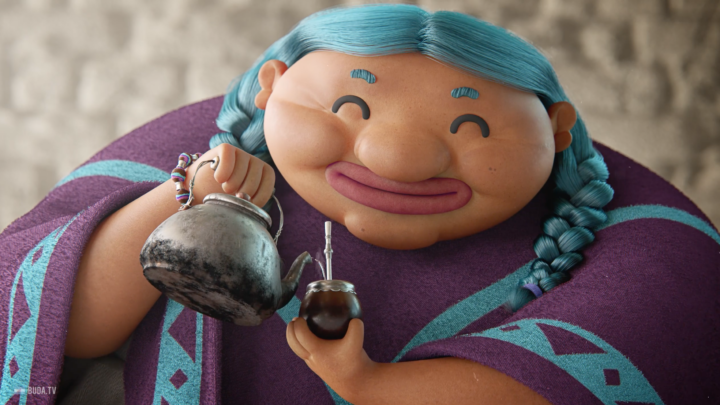 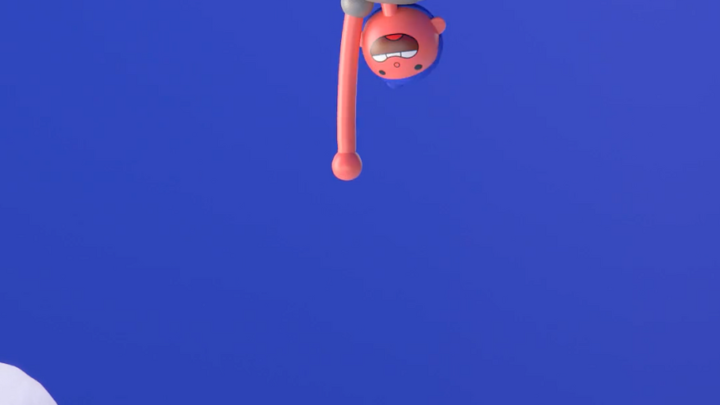 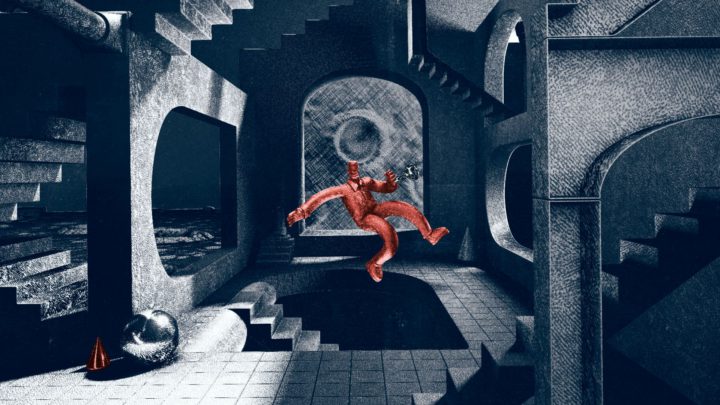 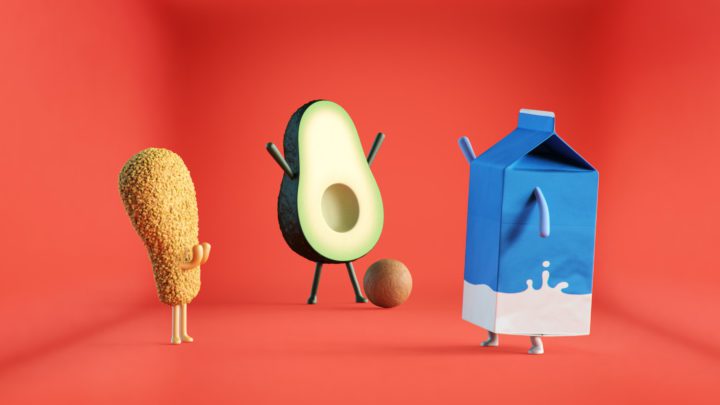 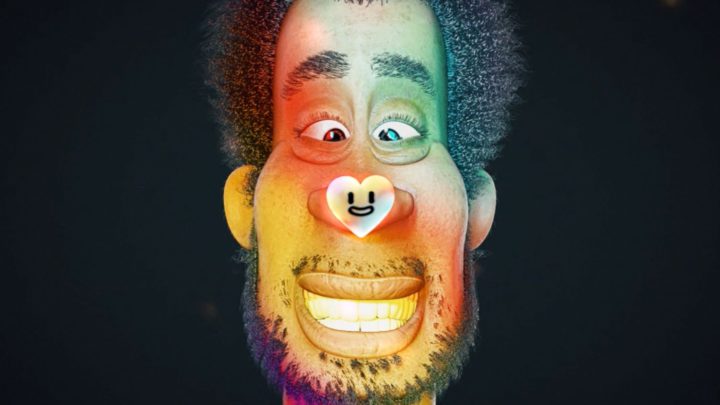 Based in Argentina, Buda.tv is an animation studio and directing collective formed in 2016 by Martin Dasnoy & Dalmiro Buigues with the joint mission to express their unique vision and voice through storytelling. With respective backgrounds in directing animated advertisements for brands like Google, Nike and the Buenos Aires 2018 Youth Olympics Games, and branding for television networks such as Discovery, Cartoon Network and Nickelodeon, Martin and Dalmiro combine stylistic character design and motion graphics with beautifully crafted narrative storytelling to deliver work that is equally compelling in form and content.

Driven by a desire to connect with people through their work, they are drawn to emotional, character-driven stories that they can imbue with their own perspectives and experiences. While their work tends toward 3D animation, Buda.tv continues to experiment with different styles and aesthetics, always looking to break rules and conventions to convey stories in the most unique way possible.

In 2020 Buda created a collaborative project for Mate, the popular Latin American beverage, carefully selecting friends and colleagues with very different visual styles to participate. What resulted was a visually diverse and stunning film that, within a month of launching, gained over 3 million views and 30k shares on social media. The film also was accepted into more than 20 festivals, winning several awards including Best Animation of IBEROAMERICA by commission.