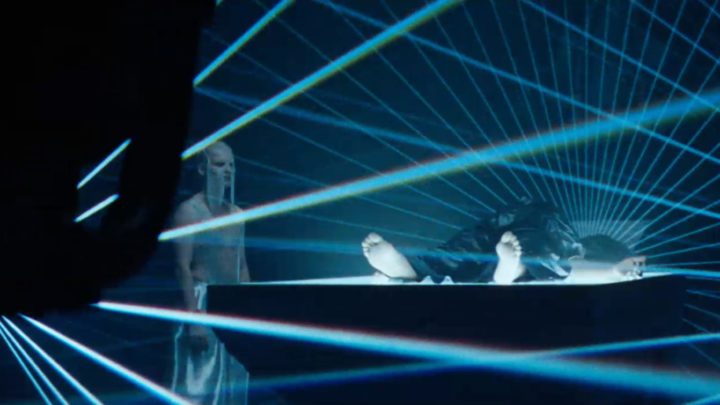 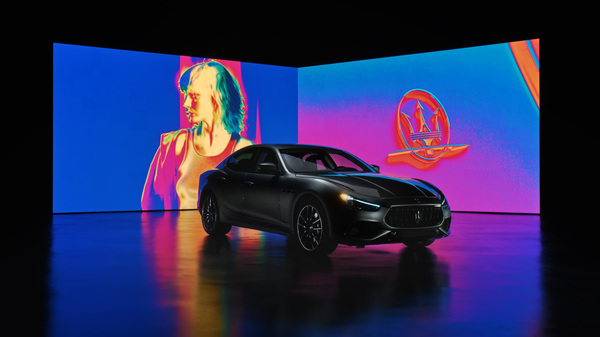 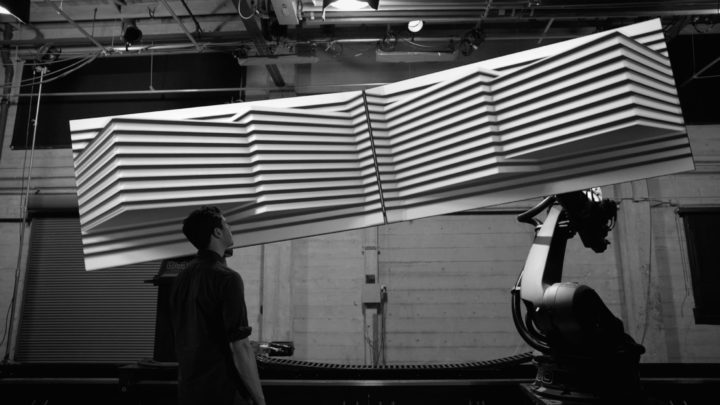 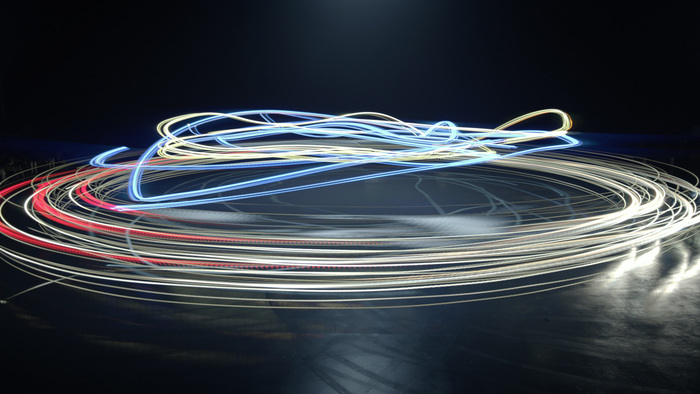 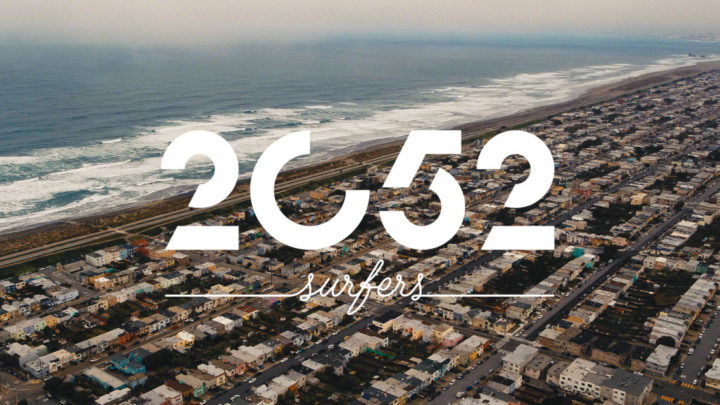 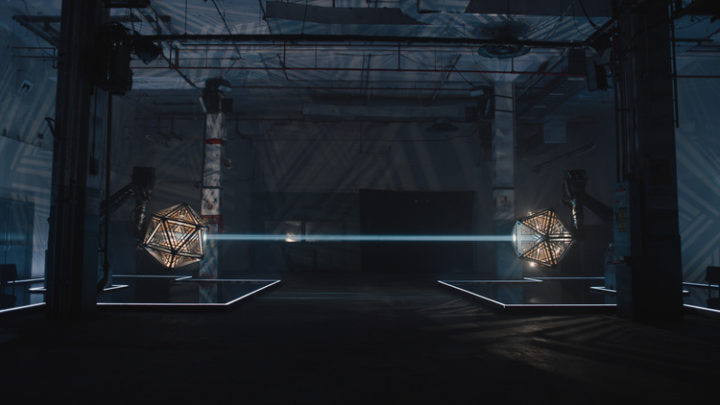 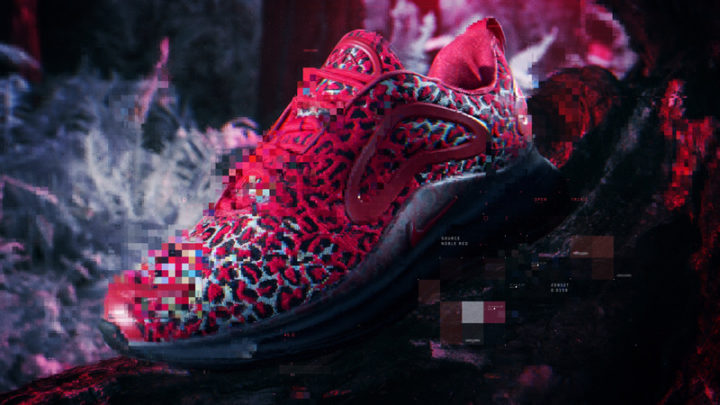 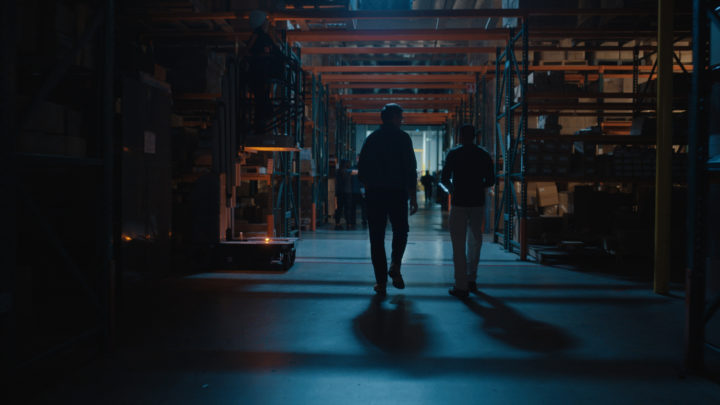 GMUNK is a visionary whose creativity and innovation span a diverse range of mediums, and has established himself as one of the top visual design directors in the world. Utilizing a fusion of psychedelic themes and richly textured palettes, his signature style is enigmatic, atmospheric, and metaphysical – much like the Munky himself.

His ethos is driven by his desire to learn and be uncomfortable. He continuously seeks to apply his foundation in design to new mediums, with new collaborators. The results of these labors often take beautiful and unexpected forms as short films, installations, music videos, commercials, digital art exhibitions, title sequences and various applications of motion design.

GMUNK’s work has been exhibited at Christie’s, Sotheby’s and in fine-art galleries around the world. His projection-mapping opus BOX is one of the most viral short films ever made and won countless awards, including the Cannes Grand Prix and Siggraph’s Best in Show. He produced one of the world’s most iconic image campaigns for the Microsoft Windows10 desktop wallpaper, seen by over a billion people worldwide. He pioneered Augmented Reality concepts by designing the holographic content in science-fiction pillars Tron Legacy and Oblivion. His full-spectrum photography series InfraMunk has inspired an entire generation of artists and has been published in countless print and online platforms. His commercial resume includes campaigns for iconic brands such as Nike, Adidas, Samsung, Microsoft, Audi, Maserati, Uber, Dolby, HP, Adobe, The Creator’s Project, Infiniti and HBO.

His work often centers around themes of identity, the subconscious, and our human connection to technology.