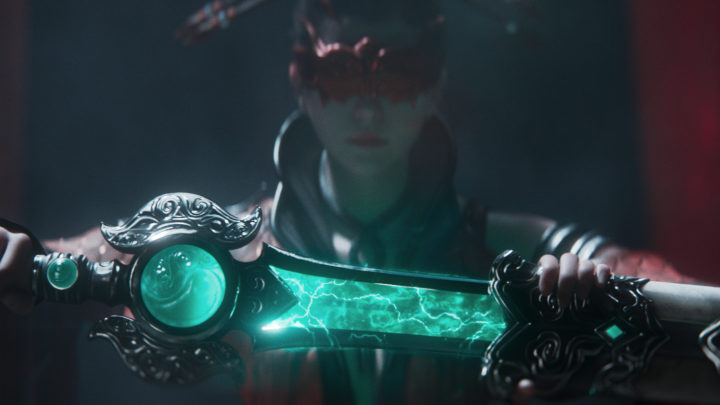 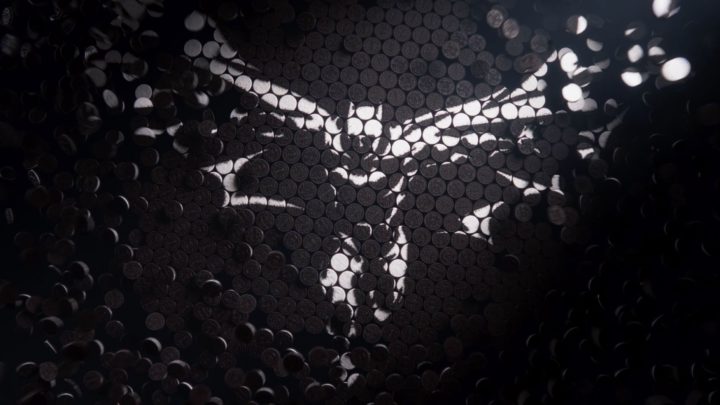 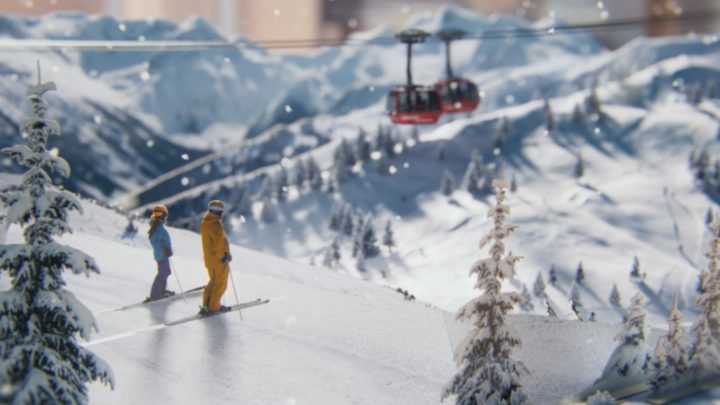 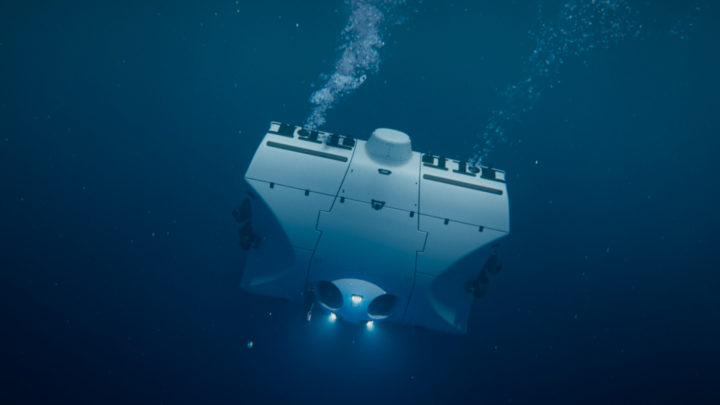 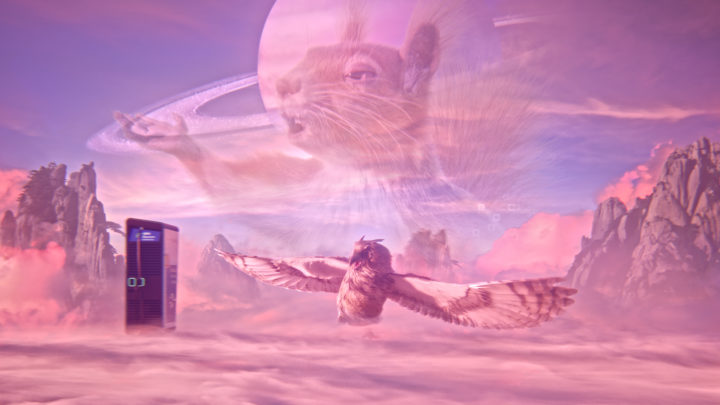 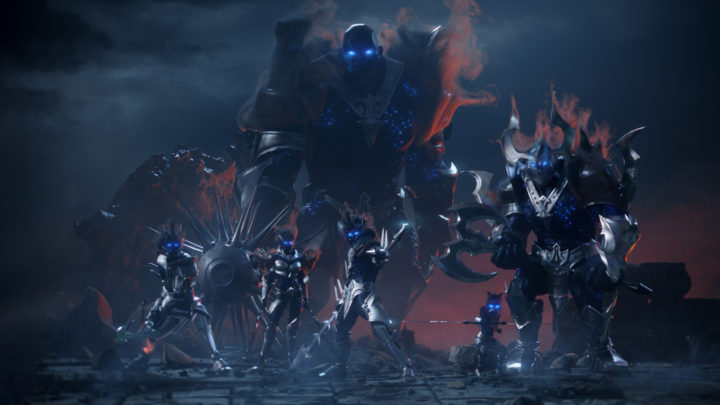 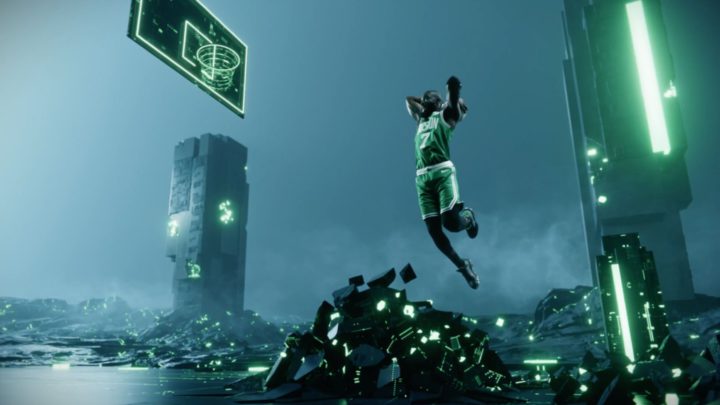 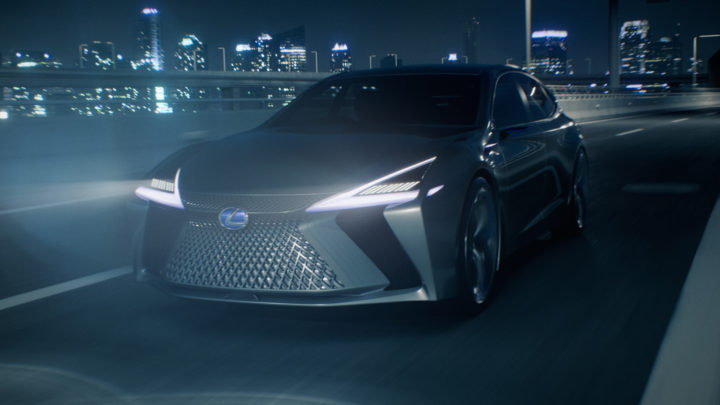 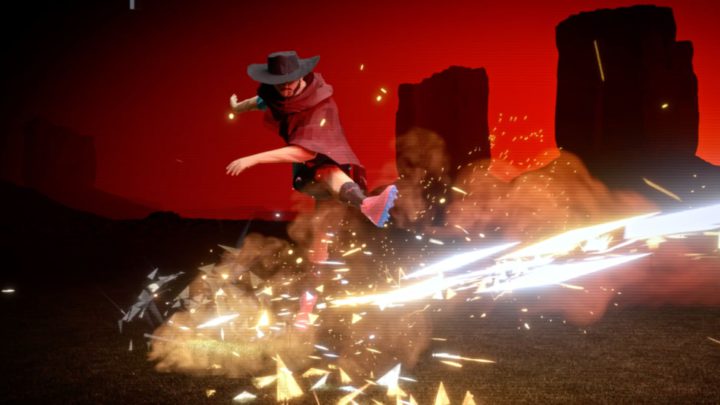 HANZOHANZO is the alter ego of split personality Hans-Christoph Schultheiss, designer and director for commercial films and all kinds of motion content.

For as long as he can remember, Hans has been drawing and painting, always using these outlets as a way to tell the stories he’d dreamed up. Strongly influenced by Manga and Anime, like Akira, Ghost in the Shell or Appleseed, he took his first steps towards design and filmmaking by working on classic cel animation projects at the age of 16. After graduating from school, he consciously decided to fall into professional insanity and indulge his passion for working late. This made it possible to obtain a design diploma with honors whilst working full-time and freelance for a number of animation studios and production companies around Germany.

He draws inspiration from the not-so-parallel universes of Hyperrealism, Surrealism and Science Fiction. He loves stories about alternative realities. He also loves well-timed animation and exotic frogs. Yet, he hates tomatoes.

Celebrating his split personality through his alter ego HANZOHANZO not only allows him to switch between a multitude of different roles in his daily work, but also to express his diverse taste for visual storytelling.

Hans considers himself fortunate to be a designer and director of commercial films for international brands such as WWF, Puma, Lamborghini, Mercedes-Benz, Lexus, IWC Schaffhausen, Warner Bros, Unilever, or Mars that have received countless awards at D&AD, Cannes Lions, LIA, ADC, Effie, New York Festivals, Eurobest, and many more.