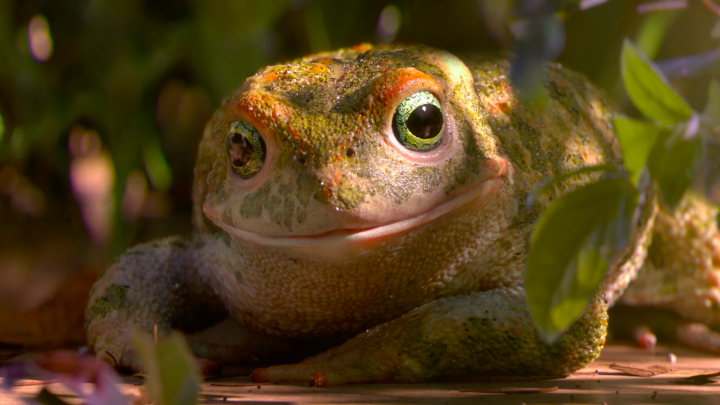 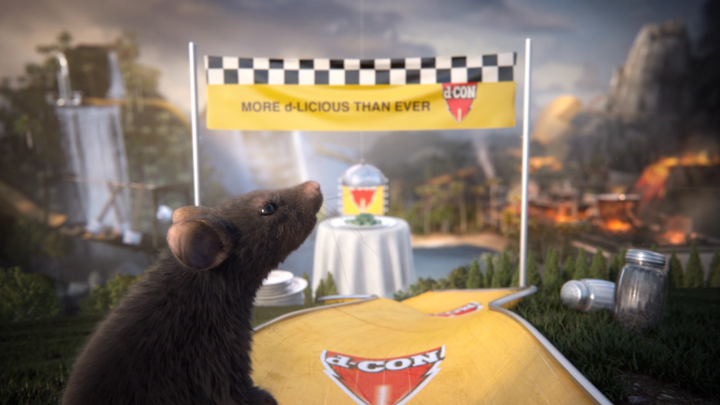 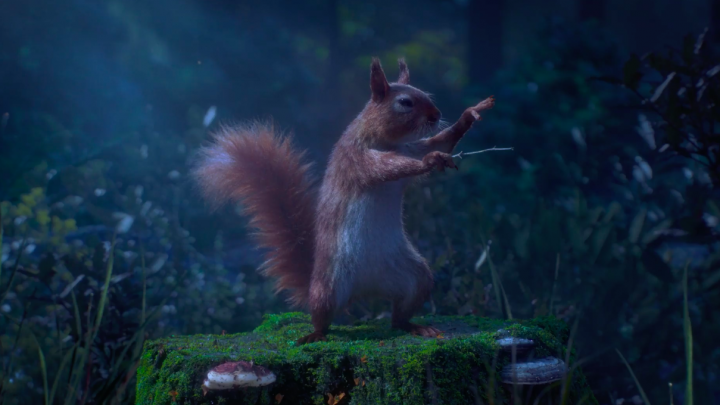 This collective of French directors caught the attention of the animation world in 2016 with their graduation short film “Garden Party,” which was nominated for Best Student Project at the VES Awards in Los Angeles and went on to win Best Young Production at the Animago Festival among other accolades. Not only does the film show their highly developed animation skills, but also a great instinct for storytelling, which as already been put to use in a series of films for the luxury brand Van Cleef.