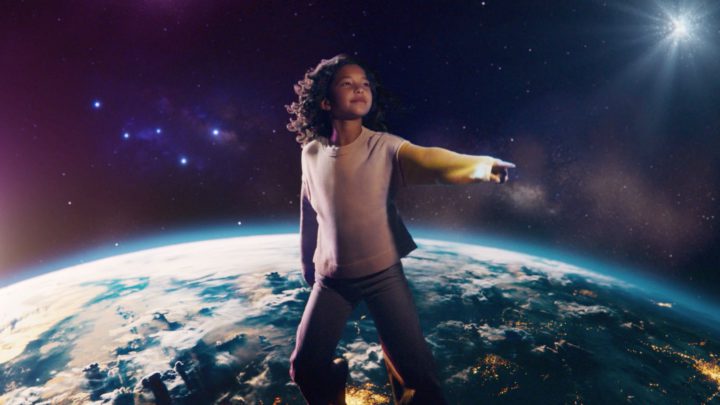 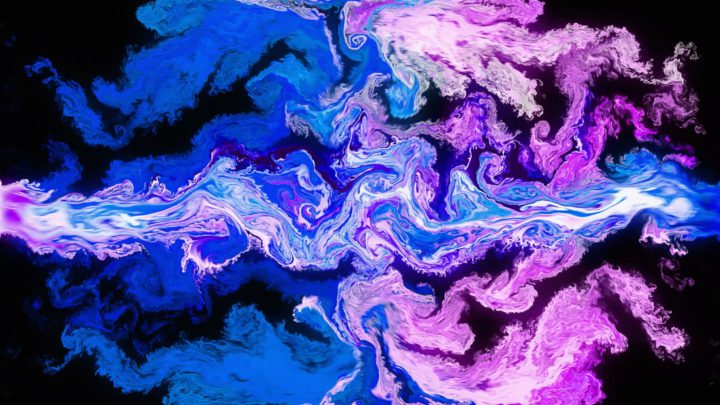 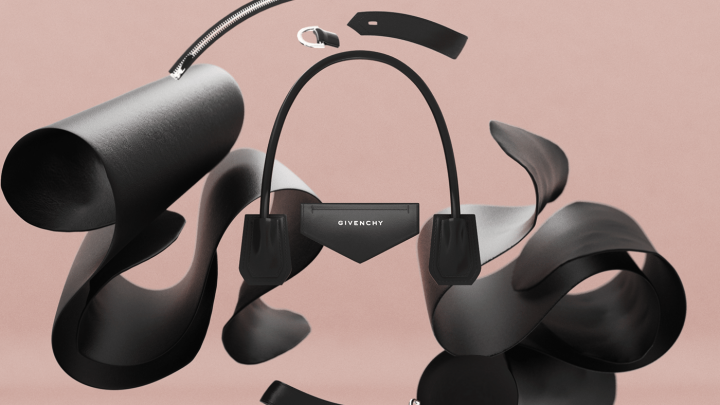 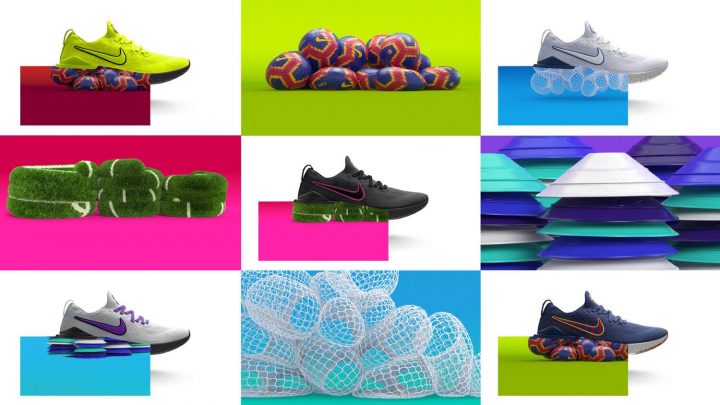 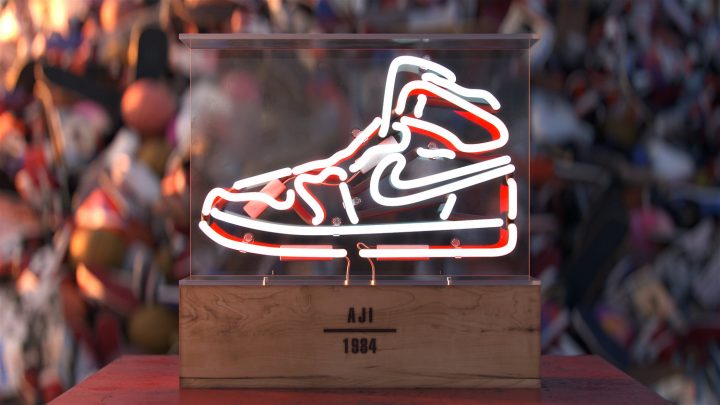 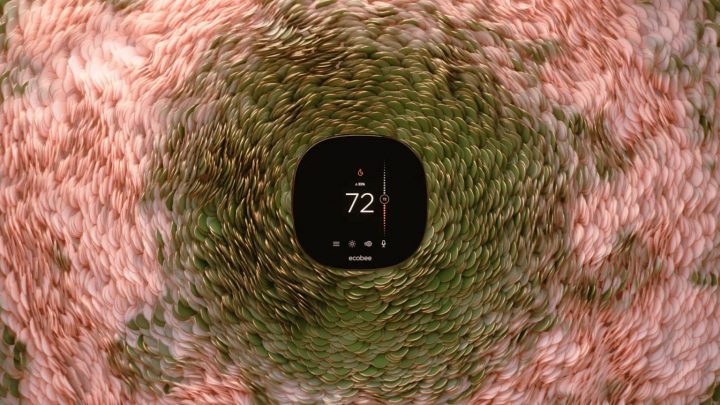 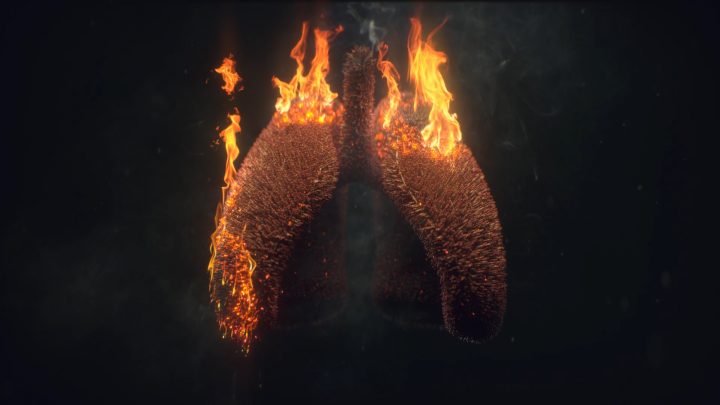 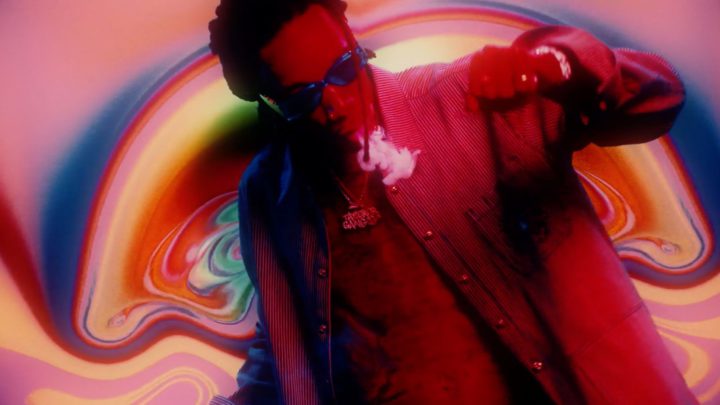 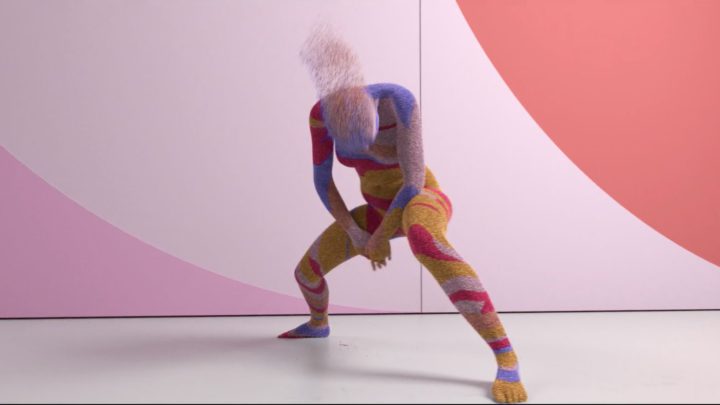 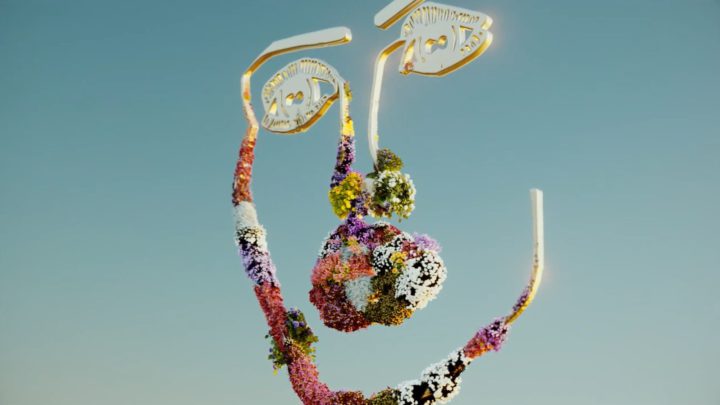 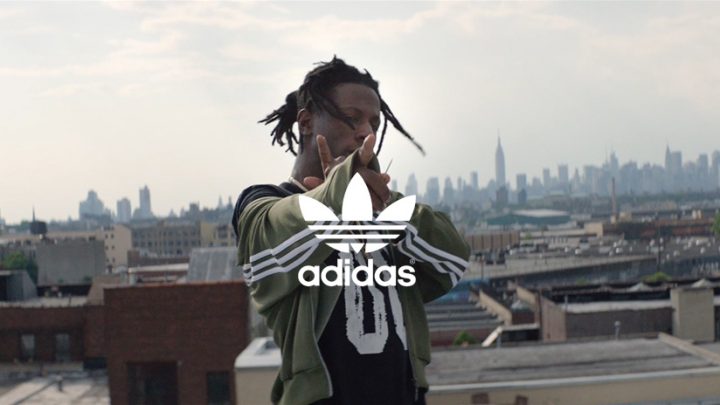 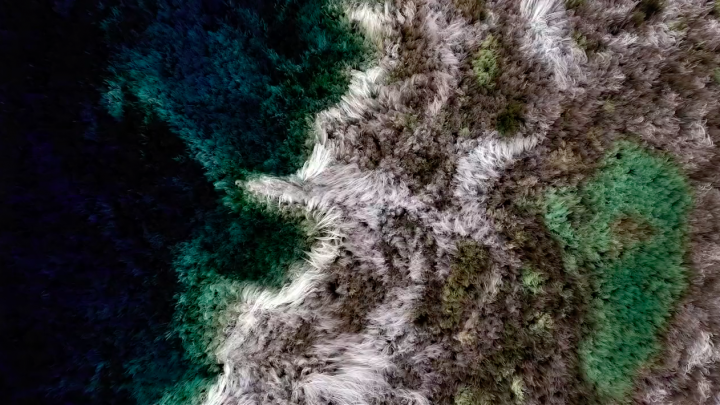 An Irish visual artist & director based in NYC, Shane pioneers a conceptual & artistic approach to not only film, but sculpture, animation, design, and large screen visuals.

Shane’s talents are expansive and diverse — he has been in front of the camera, as a global ambassador for Hewlett Packard’s Z by HP line for heir “Changemakers” campaign in 2019, and has spoken at many conferences, such as  Us By Night, Offset, Graphika Manila, and at the Apple Store. He has worked for clients such as Nike, Apple, Adidas, HP, Google, Ford, and Microsoft, and has created artwork for the likes of Pharrell Williams, Kanye West, Le Bron James, and Serena Williams. Most recently, his Chromatic art series was featured as the signature wallpaper on the iPhone 8 campaign.