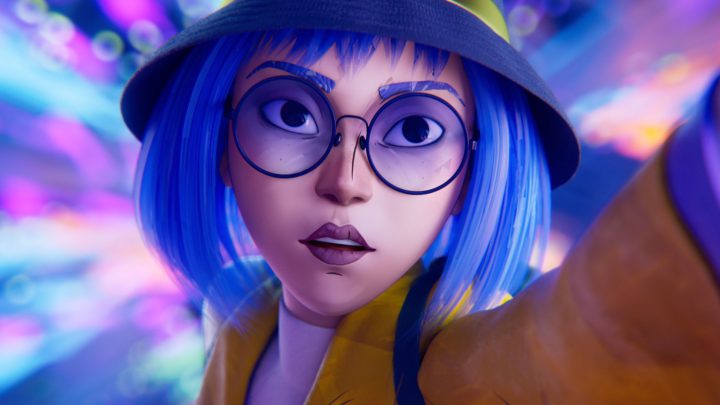 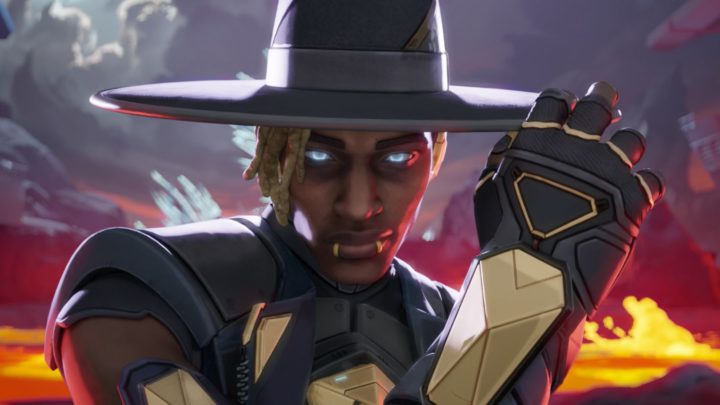 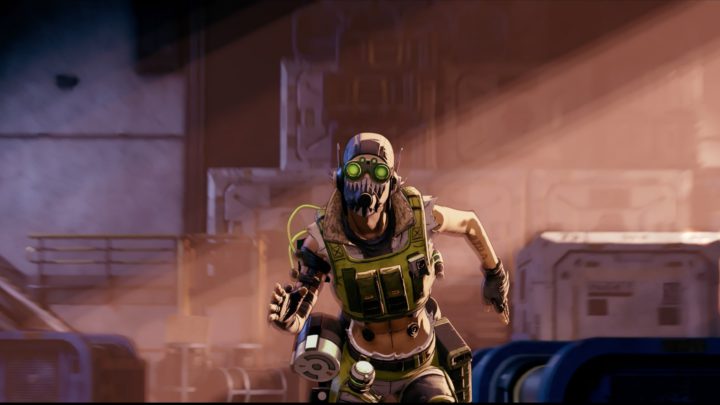 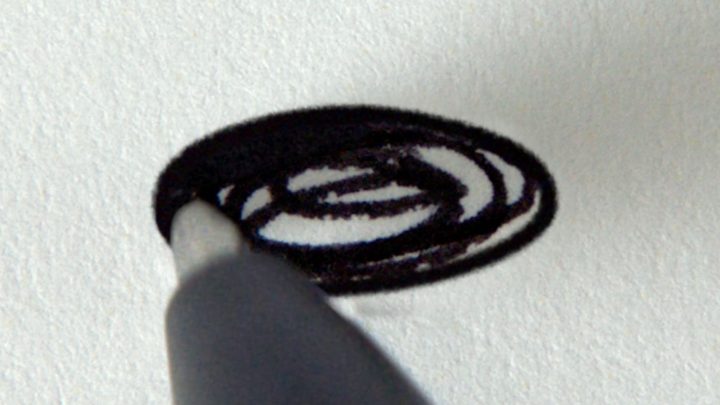 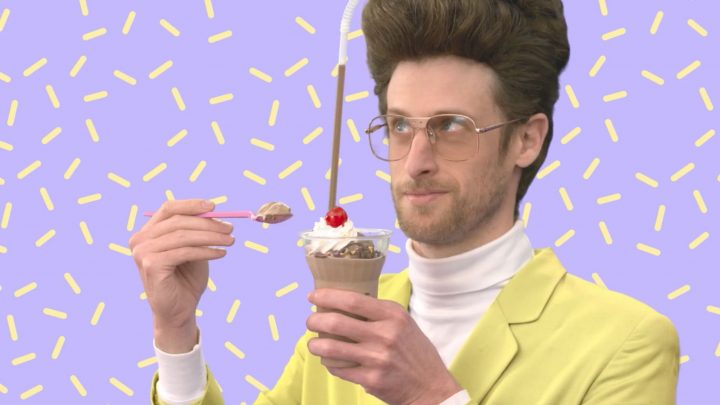 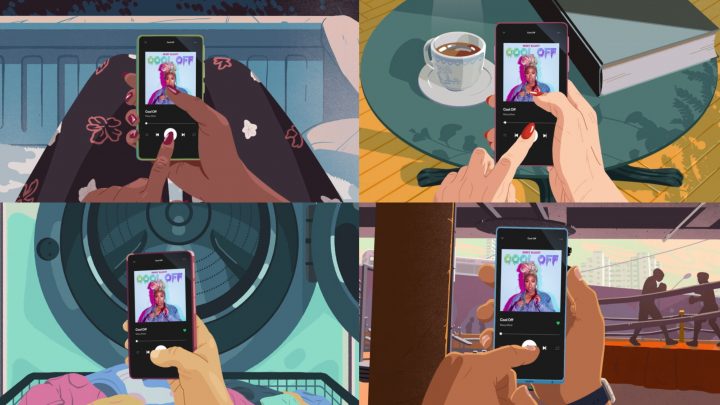 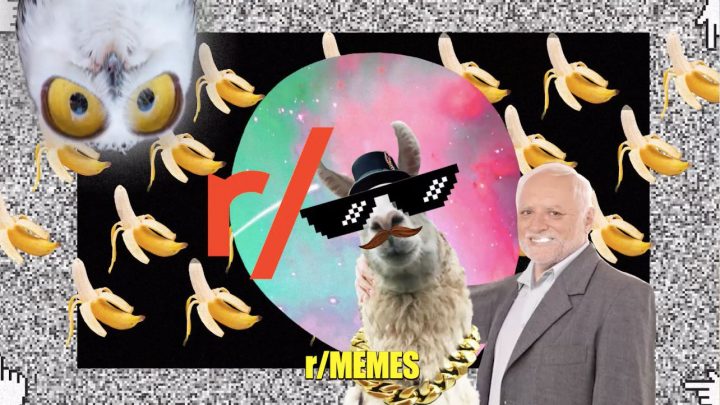 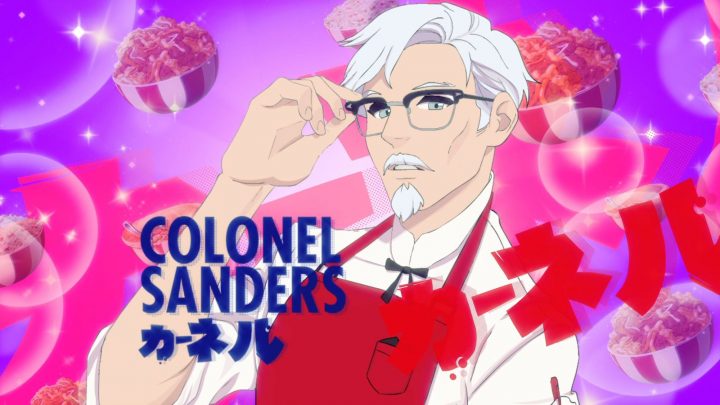 I Love You, Colonel Sanders! 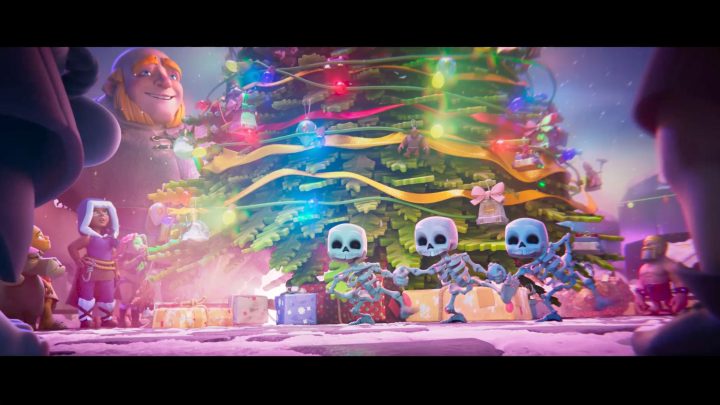 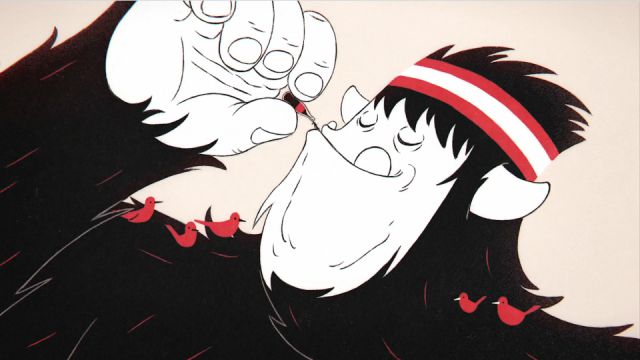 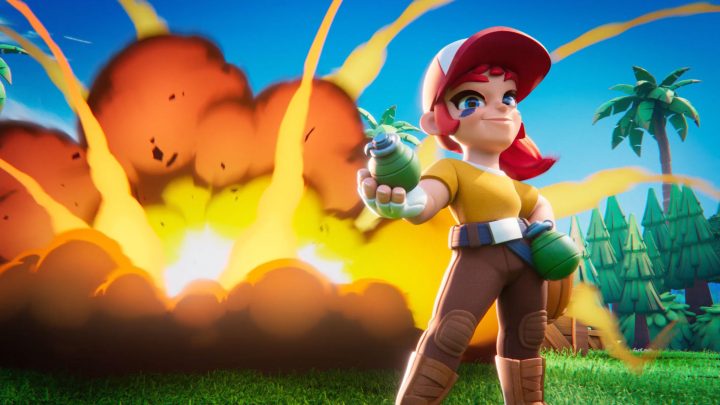 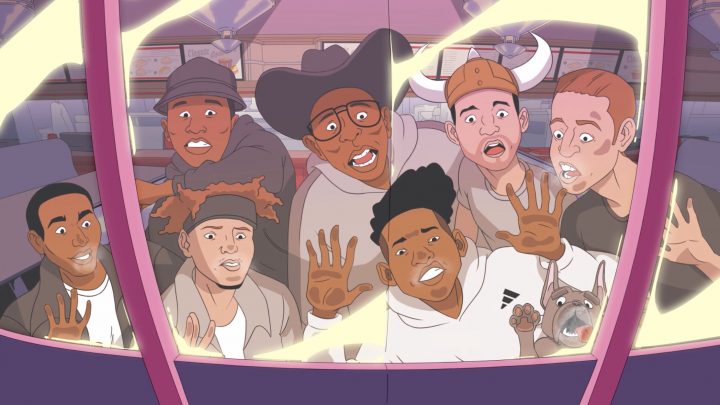 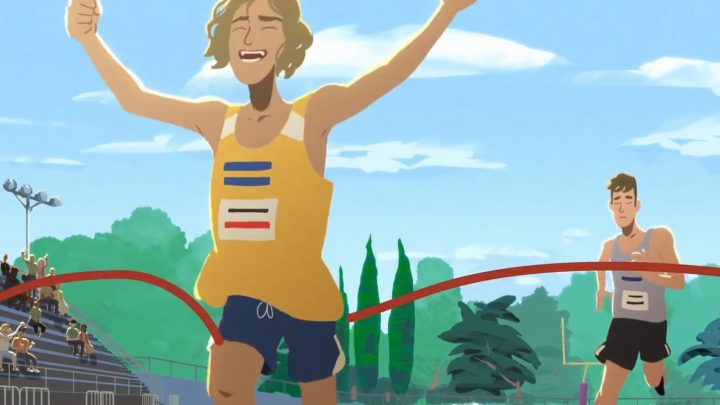 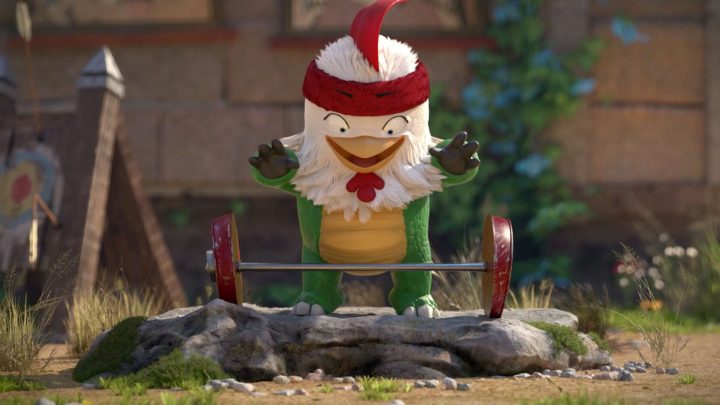 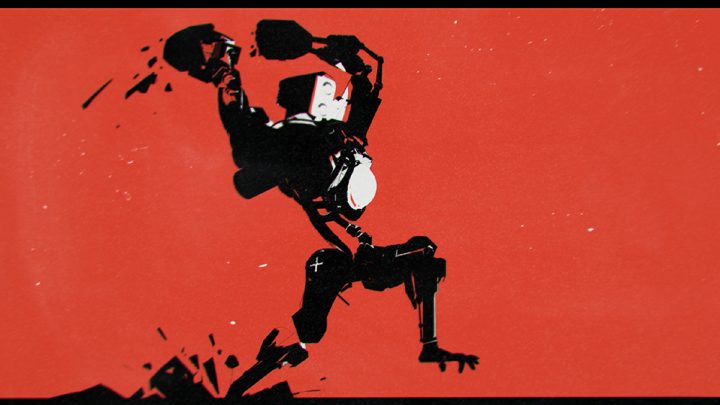 Trevor Conrad is a character-led storyteller by profession, designer by training and an illustrator by birth. As a Psyop director he fuses these three talents into memorable and visually striking films that span techniques and emotions.

A renaissance man on a mission, Trevor wasted no time cutting his teeth on every facet of the industry after finishing his Graphic Design MFA from the Savannah College of Art. From going in-house at Target, designing features at Pixar, to working agency-side at Goodby before finally landing production-side at Buck; Trevor has taken part in creating some of most exciting work in the industry. The awards speak for themselves from the Young Gun International Award to the Clio to a Gold & Silver Pencil from the One Show to the ADC Designism to several Gold, Silver and Bronze Cubes and finally a Finalist at the Cannes Lions Festival.

Trevor’s unique background gives him the scope to evolve his portfolio with each new project: His co-directed Super Bowl spot for Coca-Cola is an exuberant romp of line art and joy. His Baskin Robbins is an irreverent celebration in live action and internet memes. His film for Travelers is a subtle yet heart-wrenching narrative of a life cut short by distracted driving. Each film, so different stylistically, highlights Trevor’s distinct ability to pinpoint that perfect visual expression to bring forth the full power of a film’s emotion.