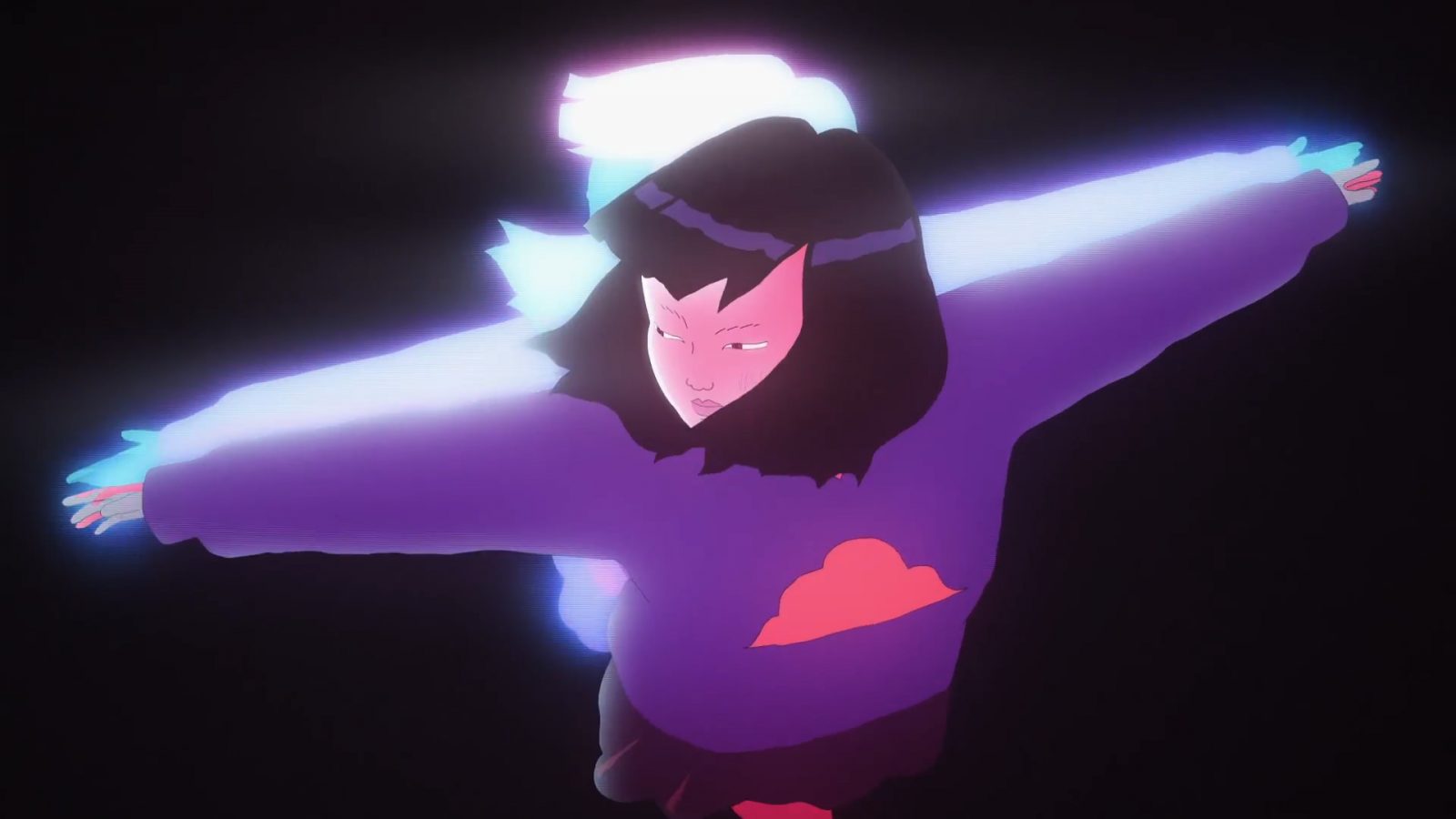 The first is a music video for Breakbot’s first single in almost two years, “Be Mine Tonight,” directed by Gary LeVesque whose other recent works include Cafe Bustelo’s “Estuvo Aqui” with Publicis and Teleflora’s “Silent Film” with POM Wonderful. Drawing inspiration from Japanese anime, the music video is colorful and fun with a retro feel reminiscent of the 80’s arcade scene. This is the second time Wizz has worked with Breakbot, the first time being ten years ago on their first music video “Baby I’m Yours” directed by Irina Dakeva.

We’re thrilled to see that this beautiful piece is getting some well-deserved attention, with Shots and Paper Magazine both having written lovely features on the project.

Additionally, the trailer for the new Chinese animated series “Incredible Ant” produced by Alibaba and directed by Wizz’s CRCR is at long last out!  Colorful, energetic and action-packed, this trailer is somewhat different than CRCR’s typical, slightly darker, approach. The show’s design merges Eastern and Western influences, maintaining a core Chinese story while drawing inspiration largely from American pop culture: Hollywood sci-fi movies from the 1980s and 1990s, cyberpunk, Synthwave music, German industrial and architectural design. Read more about the show and its development in the articles below.