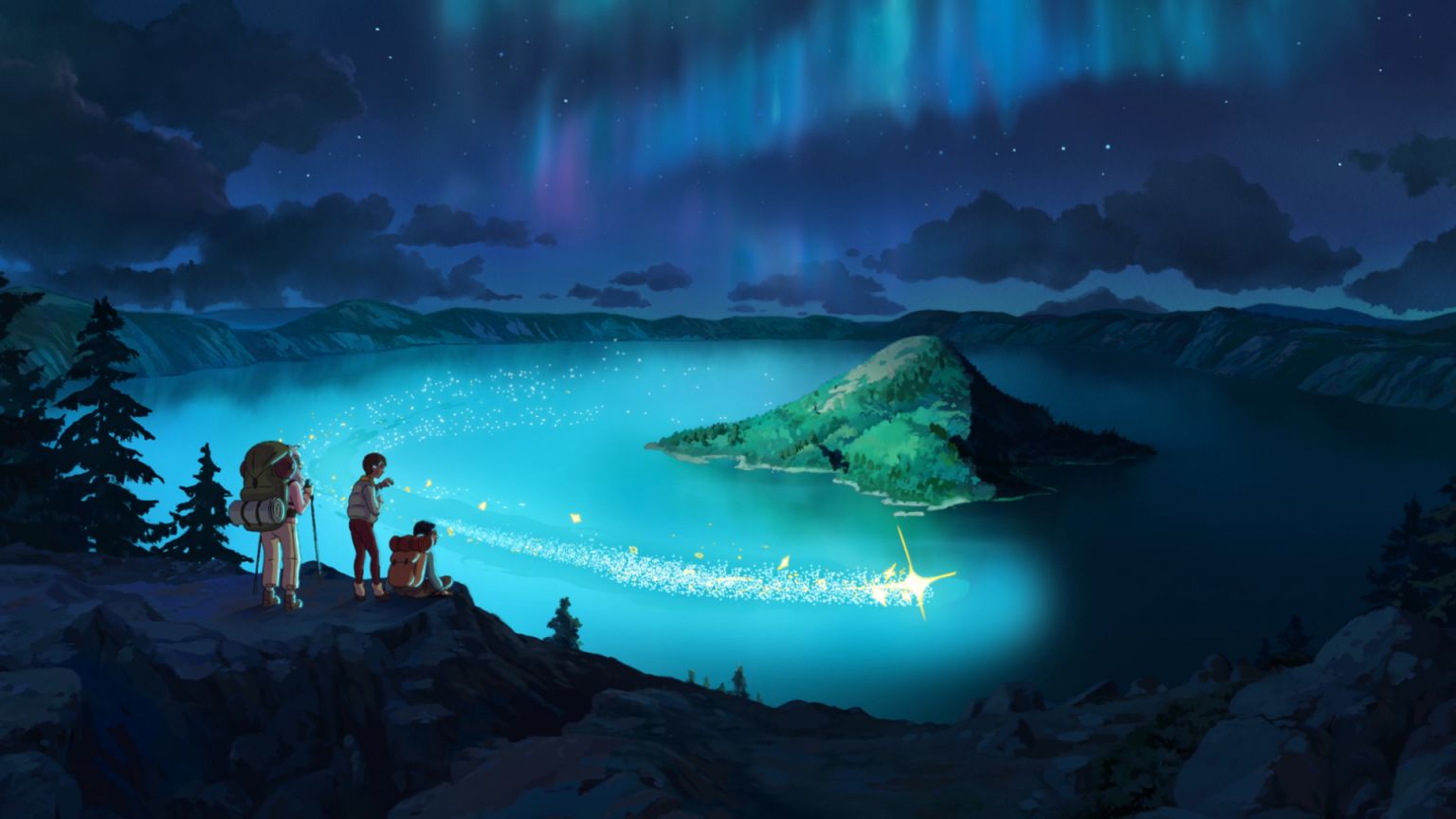 With over 5 million views in its first month online, our recent animated spot for Travel Oregon is shaping up to be one of our most watched films of 2018.

With over 5 million views in its first month online, our recent animated spot for Travel Oregon is shaping up to be one of our most watched films of 2018.

Not only are we proud of how far it has gone, but the praise we have received from fans has been beyond heartwarming. (Who would think that the comment section on a YouTube video could actually be an uplifting place?)

We asked Kylie Matulick, who directed this project alongside Todd Mueller, about how it all came about:

When Wieden + Kennedy approached us with their brief we were beyond excited by the idea. The call for a cinematic short film that was hand-crafted and fully animated, filled with the natural beauty of Oregon but elevated to new heights through magical realism was an instant “hell yes!”

Animation isn’t typically used to create travel spots, which makes this project incredibly unique. It’s rather courageous to advertise a place as naturally beautiful as the state of Oregon without ever showing a photo of it. We visited Oregon and began brainstorming the particular landmarks and narrative moments that could be heightened with native animals, some mythical creatures and a little animated magic. Every destination needed to have it’s own unique little moment and we had a great time experimenting with how to tell the story.

We were definitely inspired by the classics; the golden age of American animation and modern works of Japanese animation, all of which feature richly detailed natural settings that are home to magical creatures. We also thought back to the first hand-painted European travel posters that sought to connect a viewer to a place not through photography but through a craftsman’s eye and hand.

Once the general narrative was locked in we partnered and collaborated with the amazing Sun Creature to bring this to life. They shared the same love and passion for this project and truly brought their A-game. We began designing the moments, treating the project like the development of a feature film. We focused on the story and settings while simultaneously developing a series of lighting styles and an expansive color script for the film. To achieve a dreamlike quality, we placed great emphasis on motion, with sweeping camera moves and seamless transitions that are so magical in animation. To quickly take the viewer through a wide range of locations throughout Oregon, we developed shifts in scale that bring the camera into the heart of the action and out again, showing not only the majestic views but revealing the secrets within each location. This also allowed us to mix tranquil moments with exciting bursts of action, for a dynamic film that contains an epic journey in a short time.

In the end, we hope that people watch the film and are simply lifted away to this beautiful part of the world. And then they go explore the real thing.

We knew that taking on a short film like this would be a colossal task, so we reached out early in the process to the talented Copenhagen-based animation studio Sun Creature to help us with design and animation.

Executive Producer Guillaume Dousse told us a little bit about the process from his POV:

We worked with Todd and Kylie on several projects and it’s always a exciting for us to help envision their stories and follow them into the creative process. It was a positive surprise when they proposed us to partner and create Travel Oregon’s short film together.

The script had such a wide range of different locations and characters to introduce and it is a rare opportunity to give life to such a vast world in only 90 seconds. We got the chance to work closely with accomplished painters and illustrators to develop the style of the film. It was fascinating to observe and learn from them.

The directors and producers at Psyop are amazing to work with and are so supportive at every step of the process. It was really rewarding to feel trusted and able to propose creative inputs early in the process.

Our experience on producing the Travel Oregon short film has been a real good time and we hope the audience will appreciate this piece as much as we loved making it.

Select Stills from the Video

The natural beauty of Oregon but elevated to new heights through magical realism.