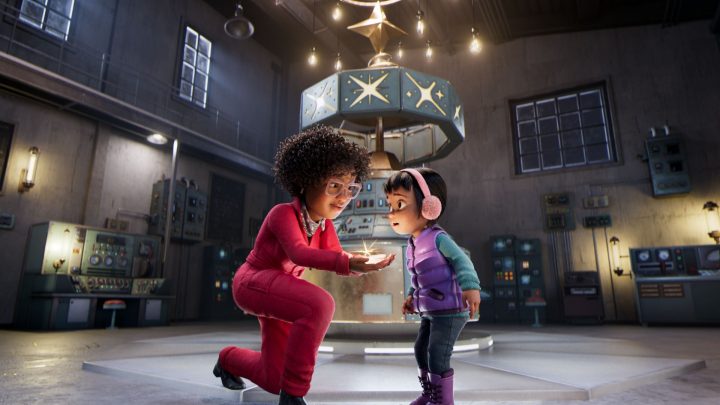 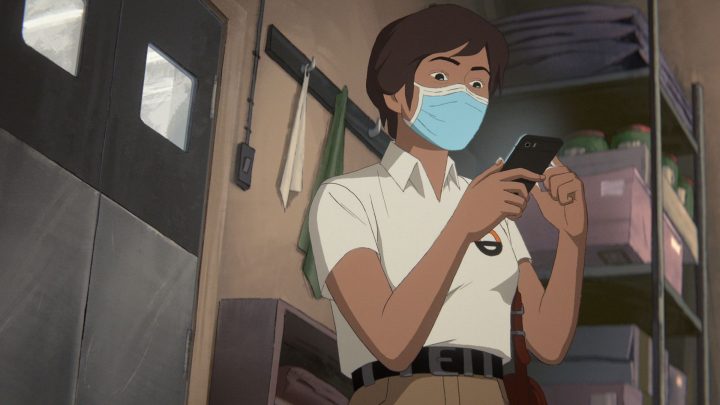 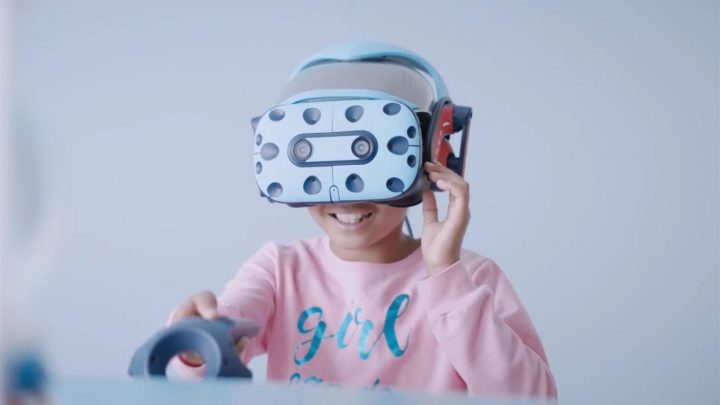 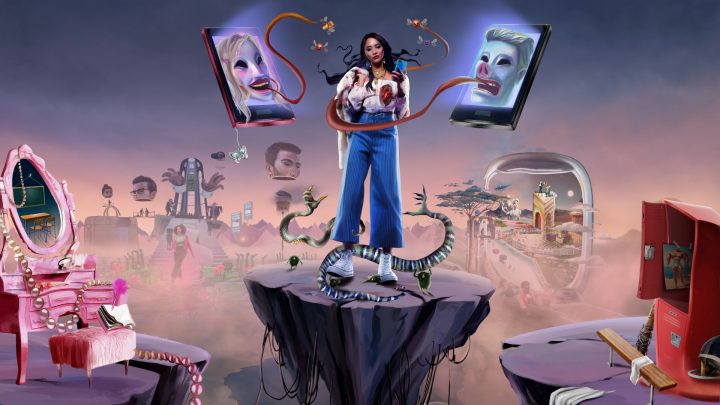 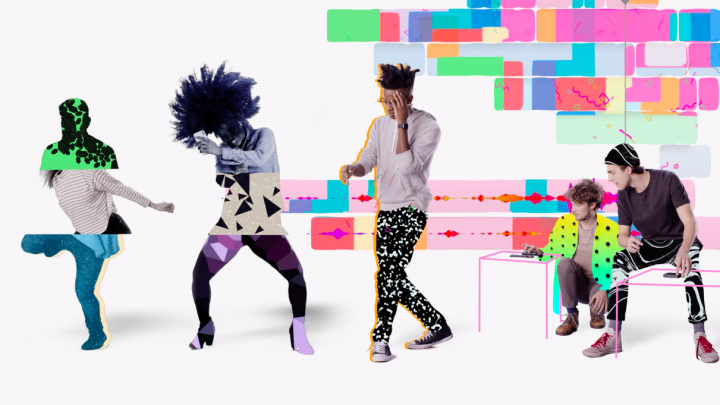 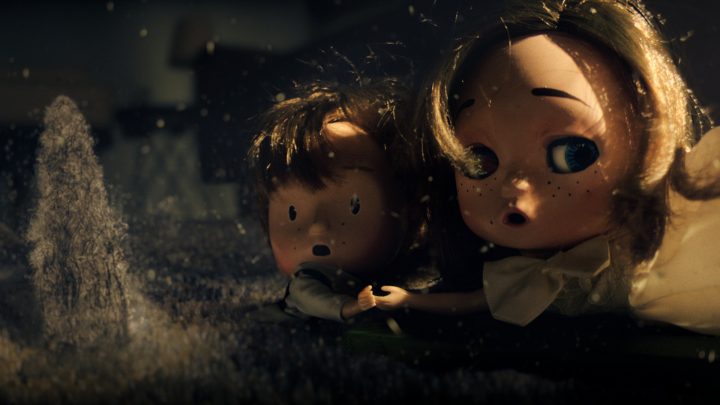 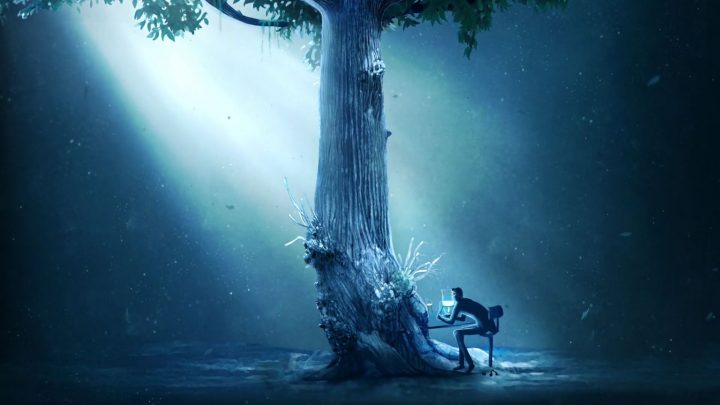 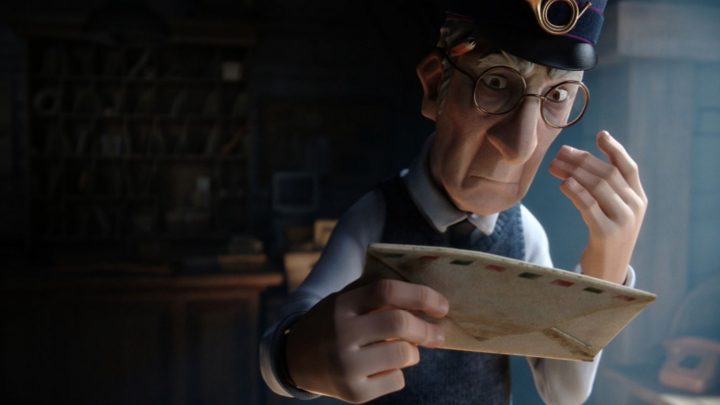 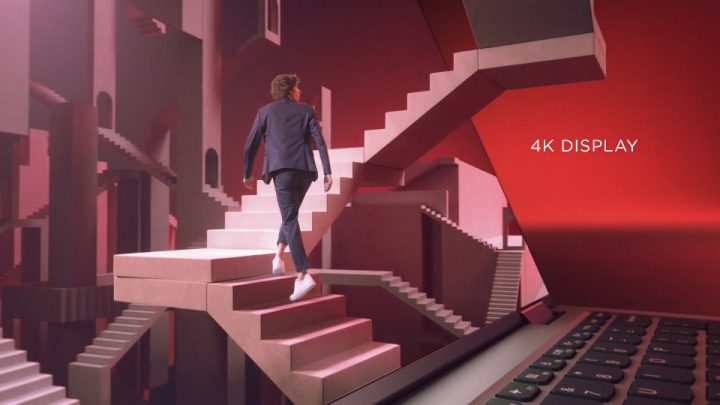 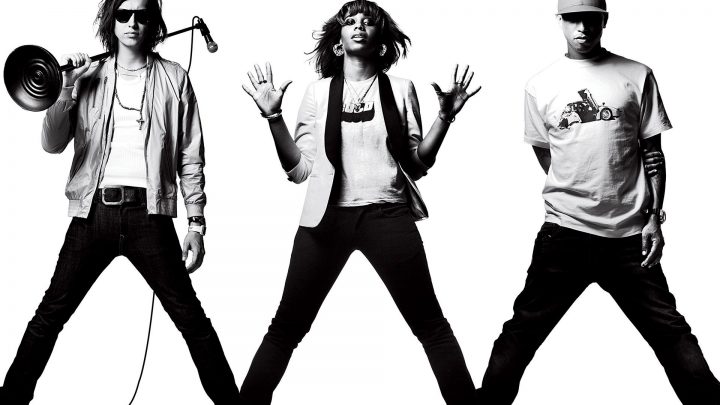 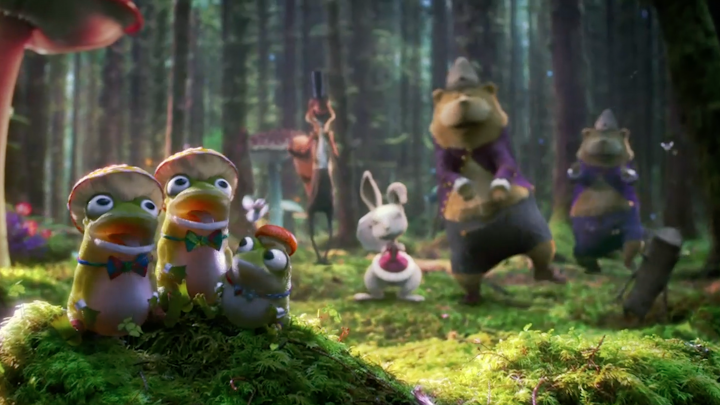 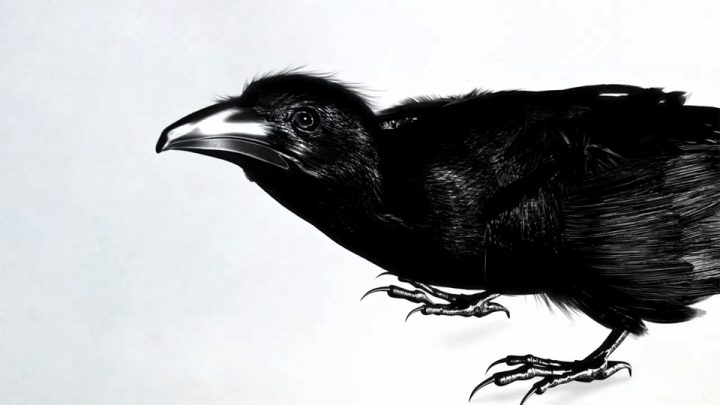 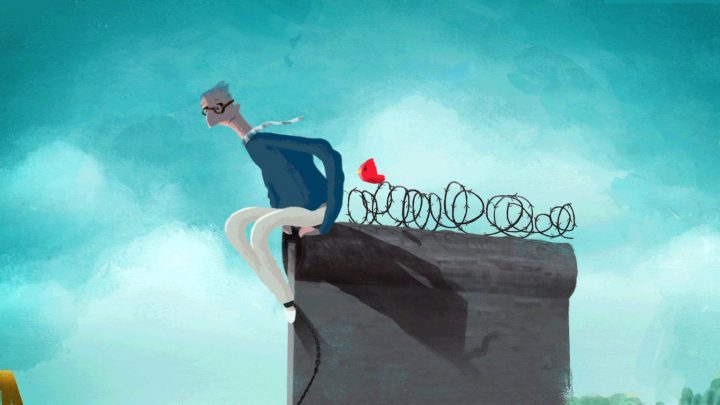 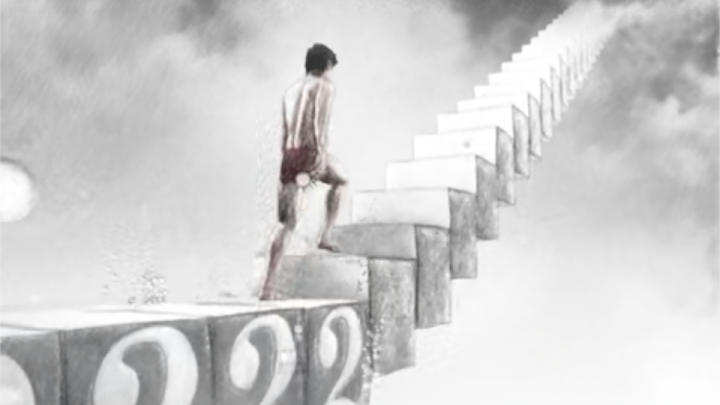 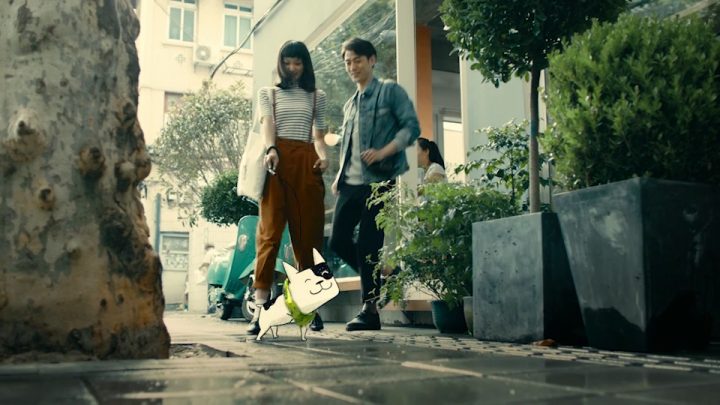 Compelling stories and spellbinding visuals characterize the diverse commercial films of Marie Hyon, a co-founder and director of Psyop. She continues to unleash her vision on content such as the Honda Snow Globe VR film for the Children’s Hospital of OC, which earned her a Cannes Lion. She has also won accolades for melding design, animation and live action to create atmospheric, bold, and emotional content in “Today at Apple,” the brand’s in-store retail workshop program, and LG’s “Something’s Lurking,” a whimsically dramatic spot that earned her a Gold CLIO for Directing. Marie has also directed “Crow,” one of the first pormos for MTVHD featured in TEDx Talks, Otto’s “The Letter,” a heartwarming animated short that earned her a Gold CLIO and the Golden Award of Montreux, and a poignant animated spot for Airbnb, “Wall and Chain,” which picked up a Webby and ADC awards to name a few.

Marie was born in Seoul, South Korea and moved to Williamsburg, Brooklyn when she was 9. Growing up as a female immigrant in the city, Marie was faced with many challenges, but the tactile, disruptive, inspirational atmosphere of New York City is what she has grown to love and call her home. She earned her BA at Parsons School of Design for design and illustration, was featured in publications including the New York Times and Atlantic Monthly, and had a run as a designer/art director at Nickelodeon and MTV Networks. In 2000, she co-founded Psyop with 4 other partners in a small storefront bar in New York’s East Village. The company has grown into an industry-leading integrated production company with offices in both Los Angeles and New York.

Marie shares her ability to create empathy by transporting audiences into the heart and soul of the scene. She loves feeding her curiosity for discovery and telling stories with fresh perspectives.